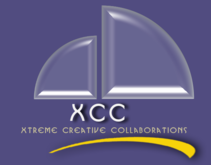 Infrastructure - Why It Matters? 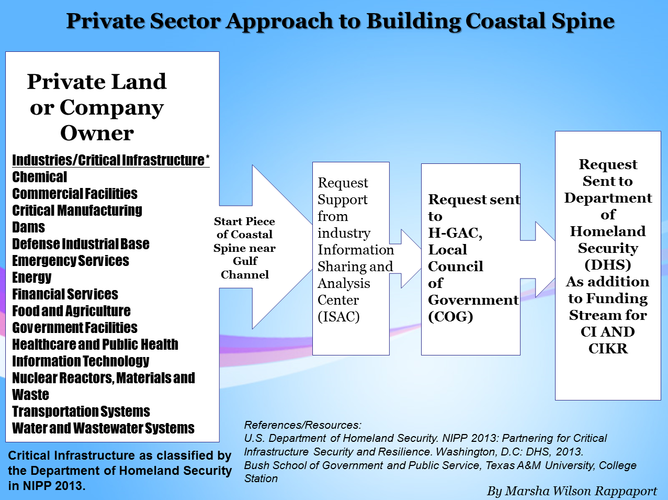 Texas Chemical Council
Creating a globally competitive environment for the chemical industry in Texas in a manner that is positive for the state and its people.


Texas Chemical Council
Creating a globally competitive environment for the chemical industry in Texas in a manner that is positive for the state and its people.

Coastal Spine is Needed to Protect our Industry and our Communities
By Hector L. Rivero, President & CEO, Texas Chemical Council and Association of Chemical Industry of Texas.

As we approach hurricane season, we are reminded of the devastation caused by previous storms along the Texas Coast.  In 2008, Hurricane Ike was the third costliest storm event in U.S. history with an estimated $30 billion in damage, but was actually considered a “near miss”. Had Ike made landfall 30 miles to the southwest, the damage would have devastated one of the most populated regions in the country and crippled industry along the Houston Ship Channel that serve as a vital economic artery to the country and the world.

Hurricanes Ike and Rita prompted state lawmakers, local elected officials and local community leaders to examine a coastal barrier or coastal spine to protect the upper coastal region from storm surge resulting from hurricanes and other major storms.  The Texas Legislature’s Joint Interim Committee to Study a Coastal Barrier System has been working with university researchers to develop a storm surge protection system for the upper Texas coast.

I was invited to testify at the committee hearing at Texas A&M University at Galveston, and emphasized the importance of a coastal barrier system to protect our industrial assets, but also to protect our employees, their families and the millions of Texans who live in the coastal region.

Our industry facilities are engineered and designed to withstand major storm events prone to the region. But our employees who operate and maintain our facilities, and the millions of Texans who call the coastal region home, need a coastal barrier system to protect their homes and families. Without our employees, our facilities cannot operate.

Texas A&M University at Galveston (TAMUG) has led the research for a coastal barrier system and has proposed a coastal spine to extend the Galveston seawall - which was originally built in the early 1900s - and protect the entirety of Galveston and Chambers Counties.  The barrier system would be covered with sand and native grasses. Large gates would be placed along the navigation channel and would close during major weather events to prevent storm surge form entering Galveston Bay and the Houston Ship Channel.  The technology is modeled after an existing gate system used in the Netherlands which has been successfully used to protect the region from numerous major storms. The Gulf Coast Community Protection and Recovery District (GCCPRD), led by former Harris County Judge Robert Eckels is coordinating a five county initiative to look at all the research and unify support from county officials behind a single plan.

The Army Corps of Engineers has also been conducting a study to develop a proposed plan but indicates that their research will not be completed until 2021 at the earliest.

Senator Larry Taylor (R-Friendswood), who chairs the Joint Coastal Barrier committee, said the state needs Congressional action to expedite the Corps process and appropriate federal funding to pay for the project. Taylor pointed out that following Hurricane Katrina in 2005, the city of New Orleans received $14 billion from the federal government. Texas has not received any federal money following the devastation of Hurricanes Ike and Rita, and our region has a significantly higher population than New Orleans.

U.S. Sen. John Cornyn (R-Texas) and U.S. Rep. Randy Weber (R-Pearland) have recently filed federal legislation to expedite a U.S. Army Corps of Engineers study that will determine how best to protect the region from a devastating hurricane. The legislation, dubbed the “Corps’ Obligation to Assist in Safeguarding Texas” or COAST Act, would also streamline congressional authorization for any project that comes from the Corps study.

“Texans along our coast live under the constant threat of weather-related devastation to their homes, their livelihoods, and their communities,” Sen. Cornyn said in a statement. “By reducing inefficiency and eliminating duplication, we can speed up the Army Corps’ process to ultimately help bring families, businesses, and communities along the coast the peace of mind they deserve.”

“We’re heightening awareness, we’re trying to get this ratcheted up as quickly as we can, so that when appropriations do come into play, we can say, ‘Okay, here’s the project we’ve been talking about, here’s why it’s important, and we’re just one step closer to getting funding for it,’” Congressman Weber said.

U.S. Rep. Gene Green, a Democrat whose district includes the Houston Ship Channel, said he would be happy to co-sponsor such legislation. He added that he was sure other members of Congress from the region would support it, as well.

It’s very difficult to build such an ambitious U.S. public works project in anticipation of a natural catastrophe. It took the Great Storm of 1900, which killed thousands of Galveston residents, to get a seawall constructed on the island; New Orleans’ failing levee system was not fixed until after Hurricane Katrina killed nearly 2,000 people in 2005.  But the responsible thing to do is act now to protect our coastal region from future hurricanes, prevent loss of life, and costly damage to homes and businesses.  The economic losses from one major hurricane will more than pay for the coastal spine.

A dramatic new video, financed by the Bay Area Coastal Protection Alliance (BACPA), notes the massively destructive hurricanes which have hit the upper Texas Gulf Coast since the Great Storm of 1900, a Category 4 storm that killed an estimated 8,000 people in Galveston, the deadliest hurricane disaster in U.S. history. The names of other hurricanes are all too familiar – Carla, 1961; Alicia, 1983; Rita, 2005; Ike, 2008. (The video presentation can be viewed here.)

“The biggest killer in a hurricane is the surge. Probably three quarters of the total damages in a hurricane is due to storm surge,” said Craig Beskid, executive director of the East Harris County Manufacturers Association (EHCMA).

A coastal spine would stop the storm surge at the coast and prevent it from devastating our inland waterways and the heavily populated communities throughout the region.

The video also introduced a remarkable interactive tool called the Coast Atlas, developed by the Center for Texas Beaches and Shores at TAMUG, which is now available to anyone with an internet connection. The Coastal Atlas was developed so that coastal stakeholders could understand the impact of storm surge and flooding on property along the coast. Homeowners, businesses and developers can use the atlas to view relevant information about a specific location.

A Coastal Spine is needed to protect our industry and our communities. TCC will continue to work with local communities, legislators and stakeholders to represent our industry’s interest in the development of a coastal barrier system for the Texas Coast.

LET'S START WITH A GOOD LAUGH 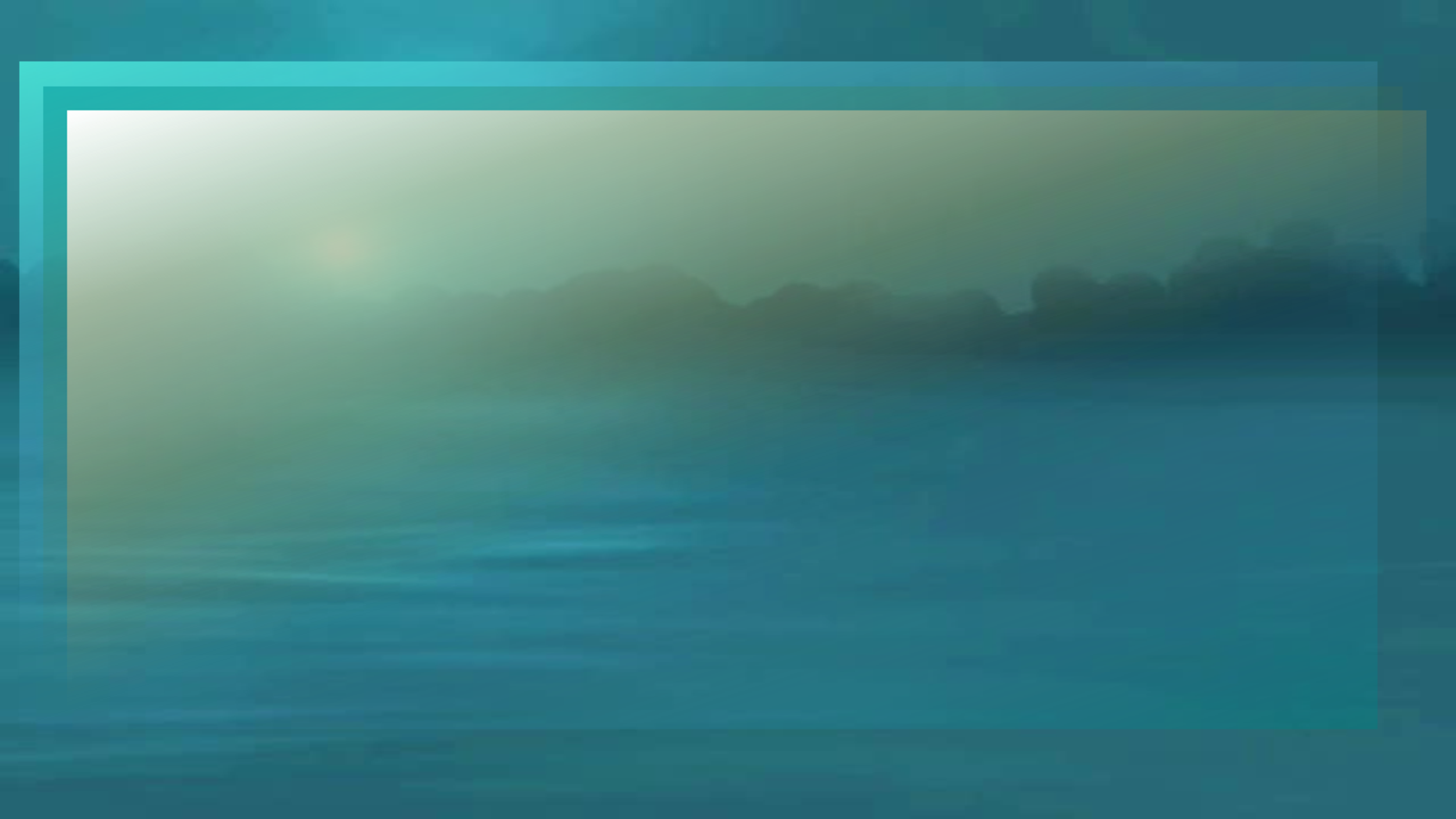 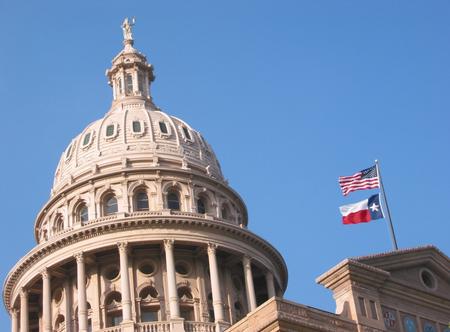 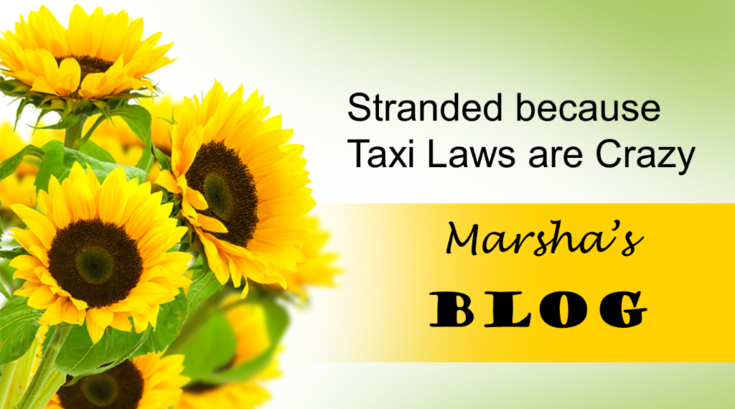 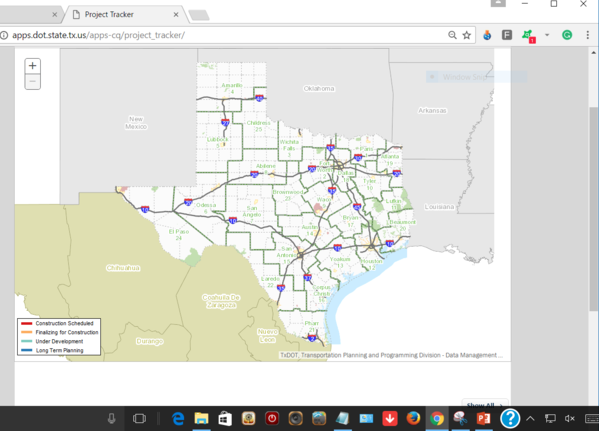 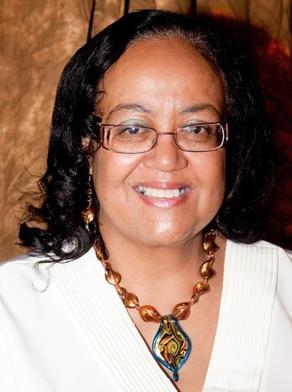 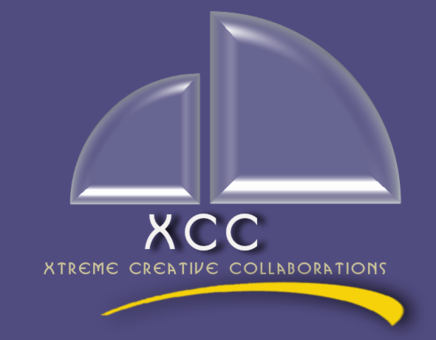